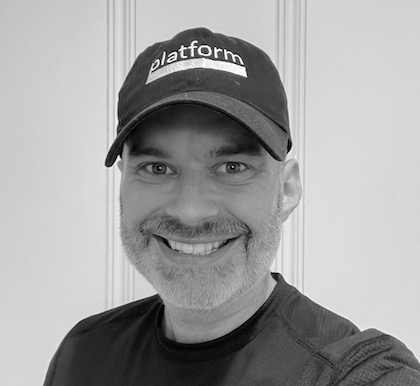 The "pivot" is part of startup lore. Most startups experience the need to pivot at least once, often early in their journey.

However, pivots often fail. Why?

1. Leaving it too late

Arguably the most common reason for a failed pivot is simply leaving it too late.

The data has been showing for a while that the current strategy is not working but founders fail to call out the elephant in the room or get mired in the sunk-cost fallacy.

This means the pivot is left too late, and the startup has insufficient runway to actually execute on the pivot.

2. The lure of the bright, shiny object

Many startups struggle with the initial market opportunity they are exploring. This is normal.

Along the way, they spot another, new opportunity that looks much more appealing.

This often results in swapping a market opportunity you understand really well, and know where the problems are, for one that simply has different problems; just ones you're not familiar with yet.

Out of the frying pan, into the fire.

Don't pivot until you have gathered enough data and conviction that the pivot is a net positive.

Some pivots are larger than others but it is common for founders to misunderstand the degree to which things need to change. This leads them to fail to communicate to their team the full repercussions, resulting in a team which is partly carrying on as if nothing has changed.

It's important to understand the depth and breadth of the pivot and the implications for what everyone on the team is doing. Sometimes, pretty much everything changes as the result of a pivot.

4. Pivoting strategy but not the team

One aspect of the incomplete pivot is the tendency to change the strategy without also changing the size of the team, and the people on it. For example, changing from a B2C to a B2B2C model changes much about your go-to-market and the expertise you need.

At the point of pivot, a startup will typically have an existing product into which many late nights, blood, sweat and tears have been invested. Given this, it's often hard for founders to accept that the pivot necessitates a quite different product.

The resulting attempt to force a square peg (existing product) into a round hole (new customers) results in a lot of confusion and thrash.

What is actually needed is to take a pause and to restart thorough customer discovery to make sure that the unmet need and solution post-pivot are properly understood. 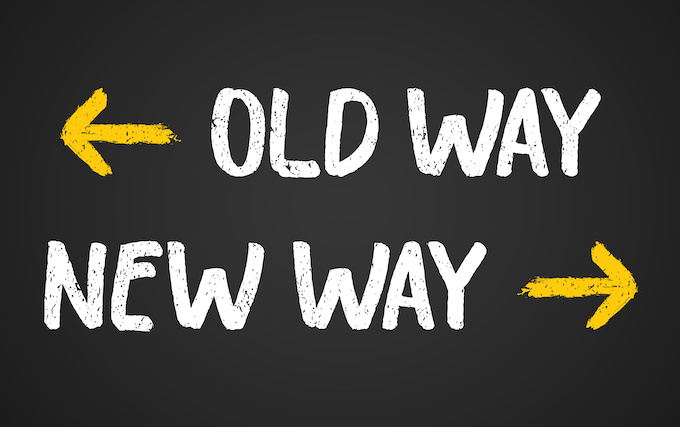 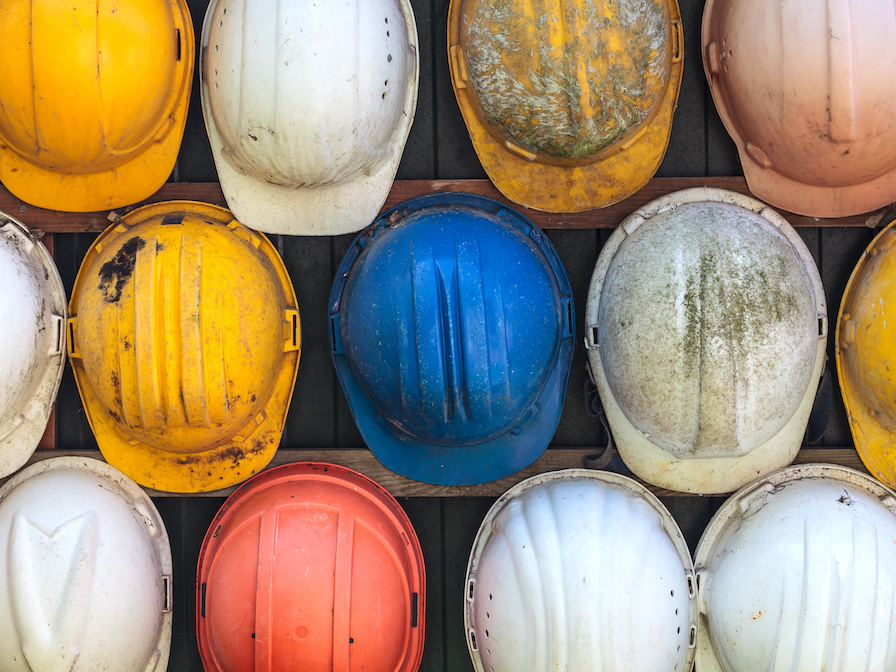 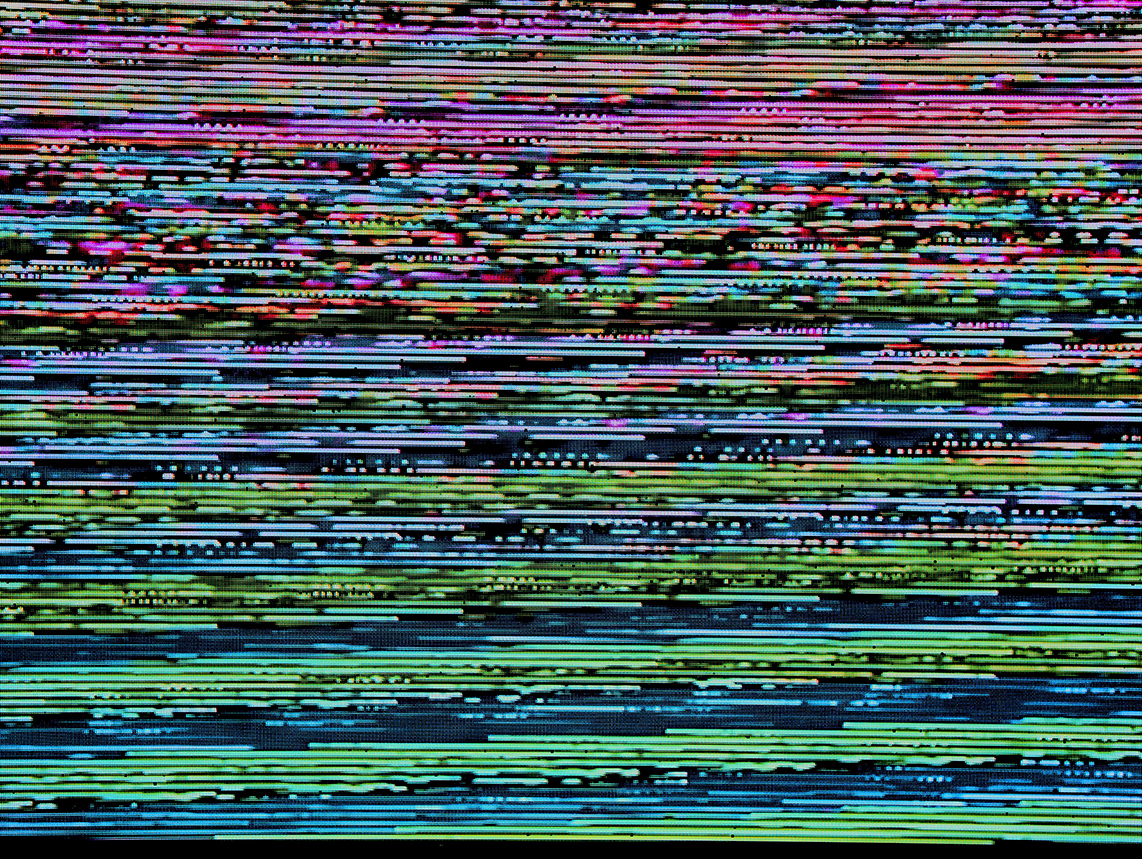 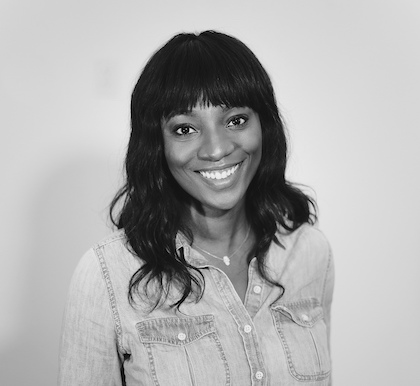 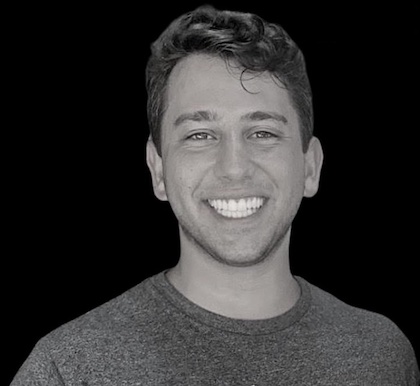 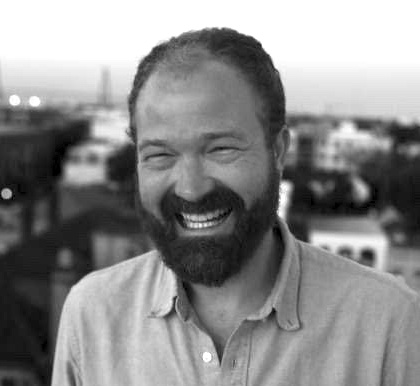